You are here: Home / FAQ

What is the right to light?

Your plans could be blocked by a neighbour as they legally have a right to light to a minimum of one of their windows.

The right to light is a form of easement that outweighs planning permission that you may have been granted. It is, therefore, possible for it to prevent you from blocking any light from the window of a neighbour. The light required for use of the building is considered but it does mean that an extension must not block the window of a neighbour or the view that they have. The amount of sunlight that enters the window must not be reduced and this is also considered during the planning stage.

In circumstances, where buildings are located close together, such as city centres are rights of light likely to be relevant.

What are the minimum ceiling heights?

The building regulations have changed when it comes to the legal minimum ceiling height but there is a practical minimum height which should be considered for attic conversions. The floor to ceiling height of any room should be a minimum of 2.1m. For those rooms with a sloping ceiling, 50% of the floor area should have a height of 2.1m.

What are the regulations surrounding a conservatory?

A conservatory can be integrated into the existing house so that it becomes an extension of a current room as opposed to being classed as a bolt on, however the design is important.

According to Building Regulations it is a requirement that conservatories are separated from the property by a set of exterior doors. Creating a barrier in this way will make the space feel like it does not belong to the house and unless it is big enough to be classes as its own room, which would require it to be around 3m x 4m it can prove costly.

If the glazed area is designed in a specific way so that it is smaller, it can mean that the exterior wall can be removed turning the conservatory into a legitimate extension. Using plastered wall to incorporate it into the existing house as well as an insulated solid roof, it can then be used to extend an existing room.

There are U-values included within the Building Regulations that the new windows and doors of the conservatory or extension will have to meet.

What are the Building Regulations for Extensions?

You will have to get building regulation approval, even if you do not require planning permission for the extension as you are using permitted development rights.

There are minimum requirement set out in the Building Regulations that cover the structural integrity, fire safety, energy efficient, damp proofing, ventilation as well as other vital aspects that will help to maintain the safety of the building.

Examples of this are:

How does Planning/Building Control Work?

Once planning has been handled, if you require work to start quickly then you can begin work following a 48hr notice that you provide to the local authority building control department. A Building Notice will have to be submitted and that comes with a fee.

This option is often the choice for jobs that are a lot smaller and do not require drawings of a detailed nature. However, it is ok to use it on any project except for those involving listed buildings.

It is advices to make a Full Plans application for extensions which involves submitting specifications, detailed drawing, calculations as well as a location plan for inspection by the local authority. The application forms and the fee will also have to be provided.

There is a five-week deadline within which Building Control have to respond unless you have agreed to give them an extension of two months. Submitting a full plan makes it possible to amend any anomalies before the work begins.

It is possible for the building controls officers to request proof of copmpliance at any stage of the project with a Building Notice. Therefore, it is important that they can carry out inspections and structural calculations when required. Upon completion of the project and an inspection by the local authority, a completion certificate will be provided and this will be useful if the property is ever put up for sale.

What are the benefits of removing walls to create space?

By knocking down walls it is possible to create larger rooms and less walls will help it to feel light and spacious.

Walls are not required to define a wall and separating rooms can be achieved through the use of lighting, furniture, flooring or even the levels of ceilings. To find out whether this is an option that will work for you, visit show homes because many now have open plan kitchen diners instead of separate rooms.

What is involved in a loft conversion?

To convert loft space into a bedroom, the floor will have to be reinforced in order to comply with building regulations. The roof will require a minimum of 150mm of insulation along with a 50mm air gap.

Turning the loft into a habitable space will mean that the ceiling height will have to be reduced by 60mm-100mm along with the floor being raised by 15mm-20mm. These alterations will result in the amount of space that can be used being reduced. If joists are to be used then this will also reduce the space further.

Should the usable space be minimal, then the height of the room can be amended by rebuilding the roof or reducing the height of the existing ceiling in the room below. A permanent staircase will have to be put in place and so this will require landing space.

A full loft conversion may not be possible due to constraints on space, however, it is possible to use the loft space but turning it into storage space that can be accessed using a folding ladder. The cost of this is a lot lower than a full conversion. The cost of a basic loft conversion can cost from £600/ m² up to £1,500/ m² for more detailed and complicated work.

What is required when it comes to removing trees?

What is the cost vs house value?

Any substantial building work that alters the design, shape and look of a property is likely to cost a lot of money. Extending a property or creating extra space in other ways soon adds up but depending on the cost of the work, the value of the property will increase. Therefore, the cost of the work can be justified because it can be seen as an investment.

Who are Costa Builders Group?

Costa Builders Group are specialists in all aspects of building work. We take ideas of our clients and turn them into a reality through a process that is detailed and professional. Our professional team will take care of each stage of the process and will work closely with you to ensure that all requirements are met and concerns or queries are dealt with.

We work efficiently but our quality cannot be matched. Costa Builders Group is all about honesty and superb workmanship. 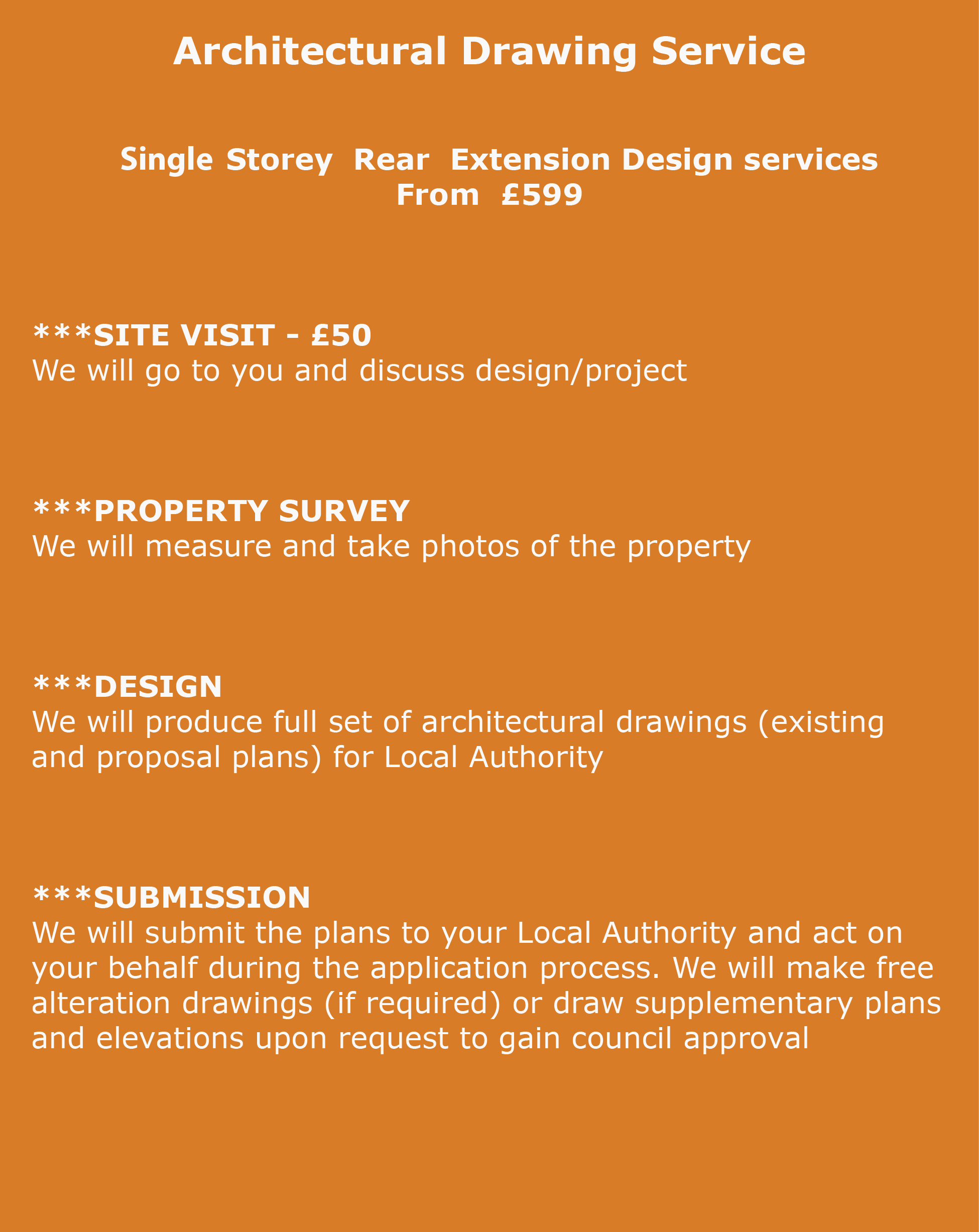 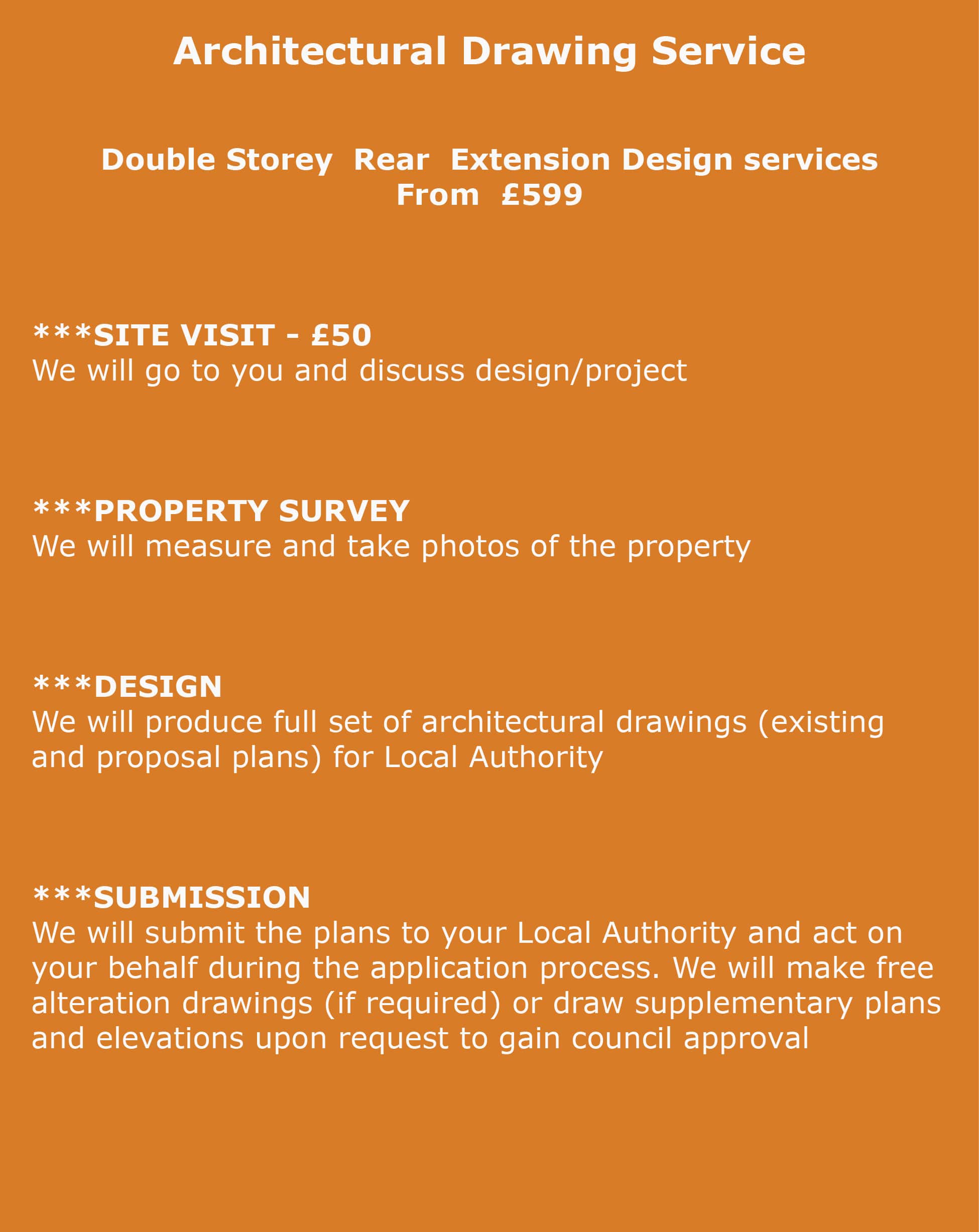 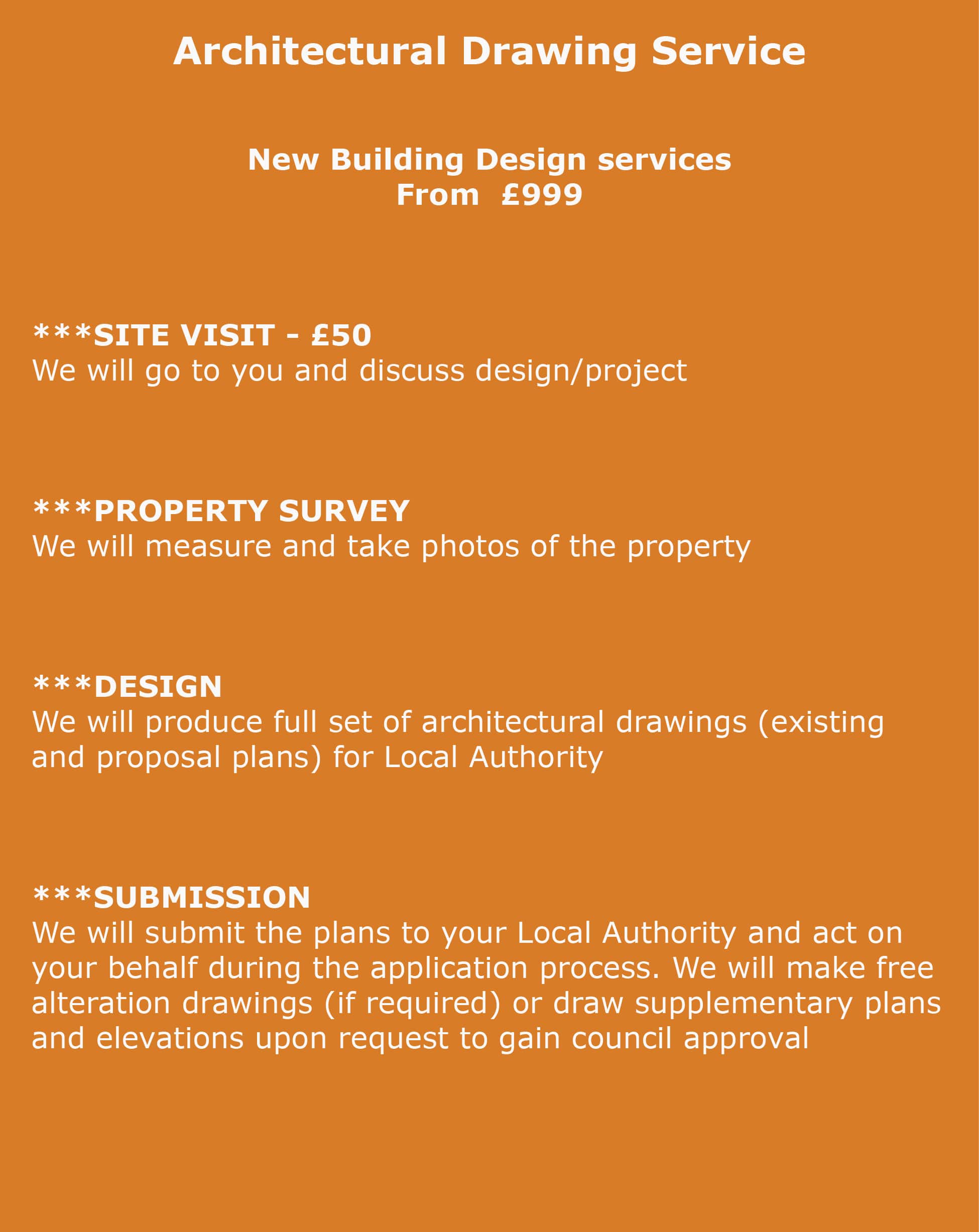 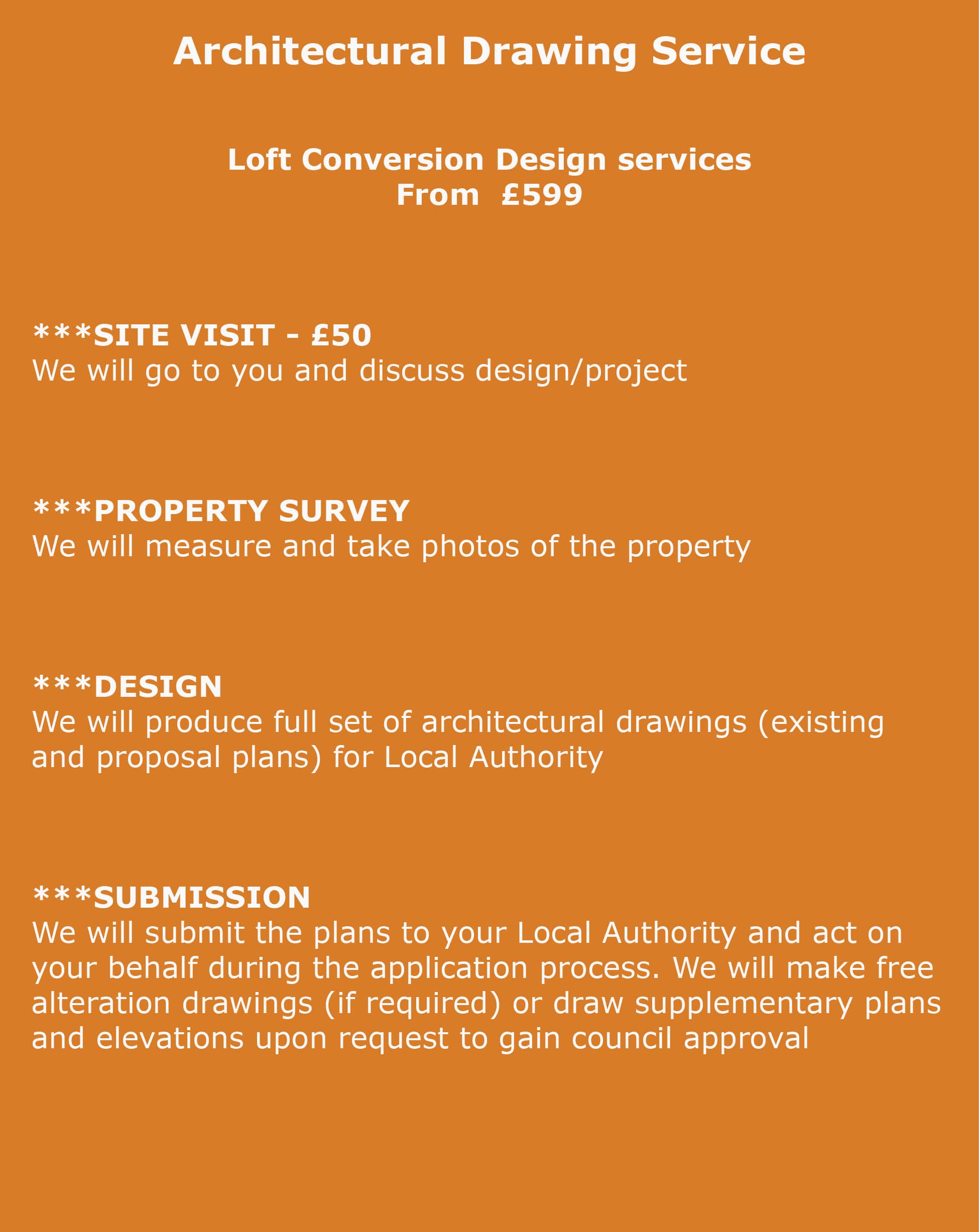